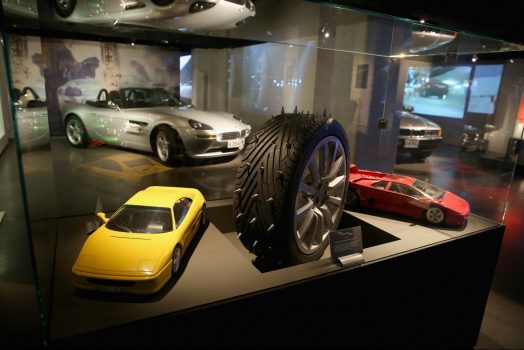 LONDON, ENGLAND – MARCH 18: A general view ahead of the opening of the Bond In Motion exhibition at the London Film Museum on March 18, 2014 in London, England. The Exhibition is the largest official collection of original Bond vehicles and opens on the 21st March to the general public. (Photo by Chris Jackson/Getty Images for London Film Museum)

Greatdays offer a trade only booking service for coach and tour operators or professional group travel organisers and we can provide single or multiple elements of a holiday.

Greatdays are able to offer a complete tailor-made booking service for group travel organisers with the help of one of our friendly consultants to assist you through the booking process.